The Lao People’s Democratic Republic (Lao PDR) is a land-locked and least developed country, ranking 141 out of 188 in the 2015 Human Development Index. With 6.8 million people living mainly in rural areas, the country is ethnically diverse with 49 officially recognized ethnic groups. Lao PDR also has an abundance of biodiversity. To supplement food availability and livelihoods, rural communities depend on forests to collect nutrient rich food. The project promotes resilient agricultural systems that contribute to improving degraded land and increasing soil fertility in the longer term, and contribute to food security.

Since the last two decades of the twentieth century, the loss of forest land in Lao PDR rapidly increased due to various land-use practices, such as shifting cultivation, commercial logging and commercial agriculture. The national forest cover declined dramatically between 1992 and 2002, at an average rate of 134,000 hectares per year (equivalent to 1.2 – 1.3%). During this period, dense forest declined from 29% to 8.2%, while open forest increased from 16% to 24.5%. While the rate of deforestation has declined dramatically between 2002 (41.5% forest cover of the total land area) and 2010 (40.29%), several studies show high spatial variation in deforestation due to regional variation in soil type, elevation and socio-economic factors.

The project aims to provide increased adaptive capacity of smallholder farmers and their families by increasing their resilience and reducing the risk resulting from climate change. It also aids in Improved Sustainable Forest Management and Reduced Emissions from Deforestation and Forest Degradation in DPV and XBN NPAs in Svannakhet and Salavan Provinces of Southern Laos. The project covers approximate area of 300,000 hectares of land. 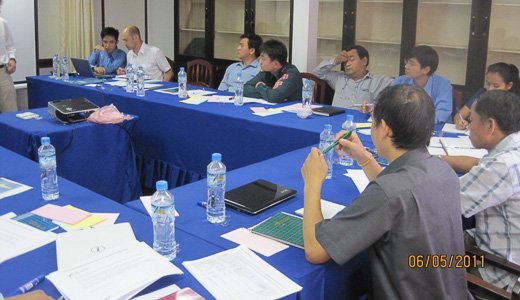 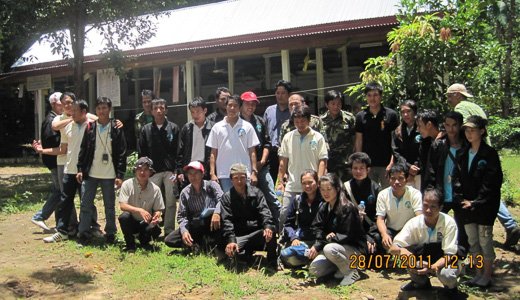 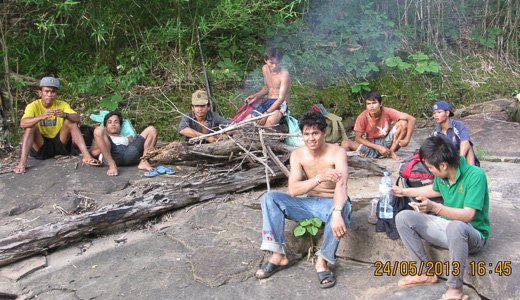 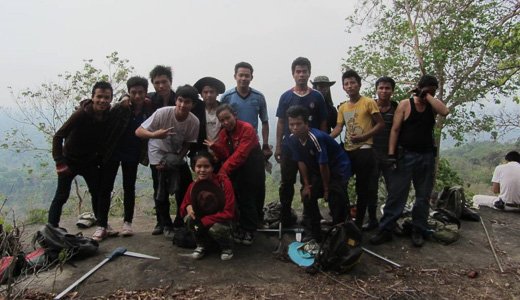 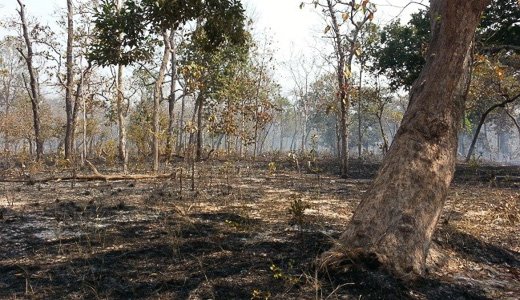 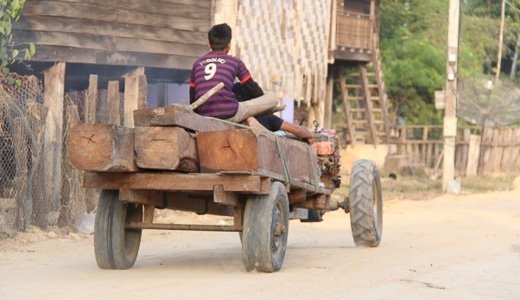 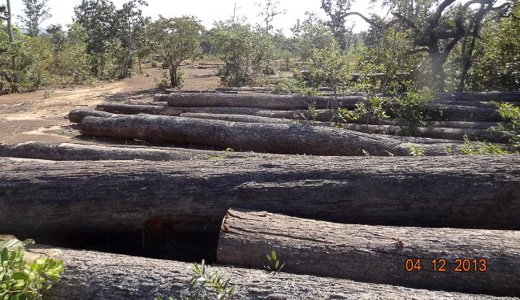 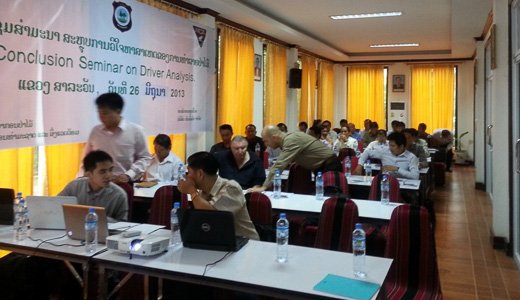 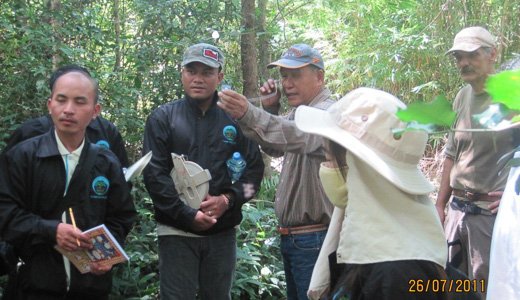 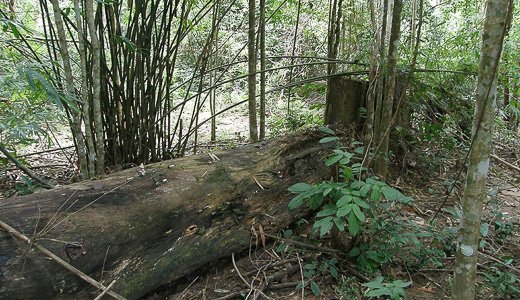 The project provides livelihood upliftment for marginalised farmers through the generation of additional income from carbon credits. It promotes gender sensitive strategies and improved regulations on cultural reservation. It assures carbon sequestration in trees and soil. The programme also addresses problems related to climate change and ecological habitats. It improves capacity for planning, managing and monitoring (MRV) forest resources.